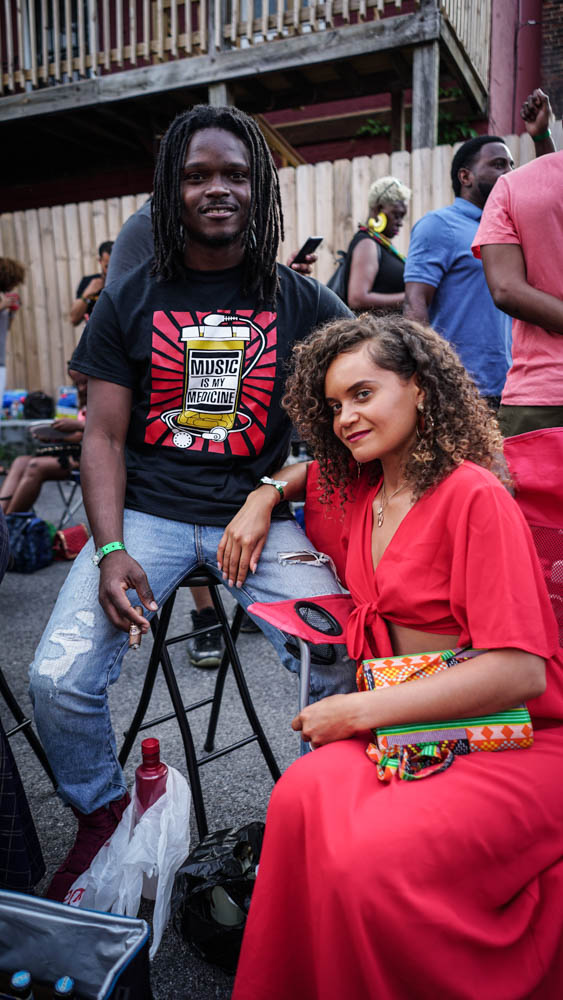 The ‘Bring On The Beast’ campaign prompted the trail running community to show us their ‘game face’ ready for the Beauty and the Beast marathon, uploading photos to Facebook and voting for the contenders in the gallery that they thought really meant business.

As well as a shopping spree at hellyhansen.com, the winner would have their photo professionally retouched to make them look tough as nails and be made a Helly Hansen ambassador as the ‘face’ of the event in the run-up promotional activity.

Existing Helly Hansen brand ambassadors also featured as part of the ‘Bring on the Beast’ Facebook campaign promotion. We thought we would share a Photoshop breakdown of how we made adventurer Inge Solheim look even more macho than he already is! Maximise the video in HD for full detail.

Far far away, behind the word mountains, far from the country Vokalia and Consonantia, there live the blind texts. Separated they live in Bookmarksgrove right at the coast of the.

Semantics, a large language ocean. A small river named Duden flows by their place and supplies.